Who’s the worst manager you’ve ever had?

This is the companion article to my post about my best manager from a couple months back. It’s a harder one to answer. I’ve been privileged enough that almost all the people I’ve worked for over the course of my career have been great.

There’s only one person I can think of who was really bad, and this story is not about him. Because, well, he did horrible things I don’t want to post online.

Buy me a beer and I’ll tell you all the details some time.

What I’ll tell you about instead is the worst management experience I’ve had. It’s a story about two managers. One is Simon, an engineering manager. The other is Lachlan, a product manager.

I reported to them both, among other people. 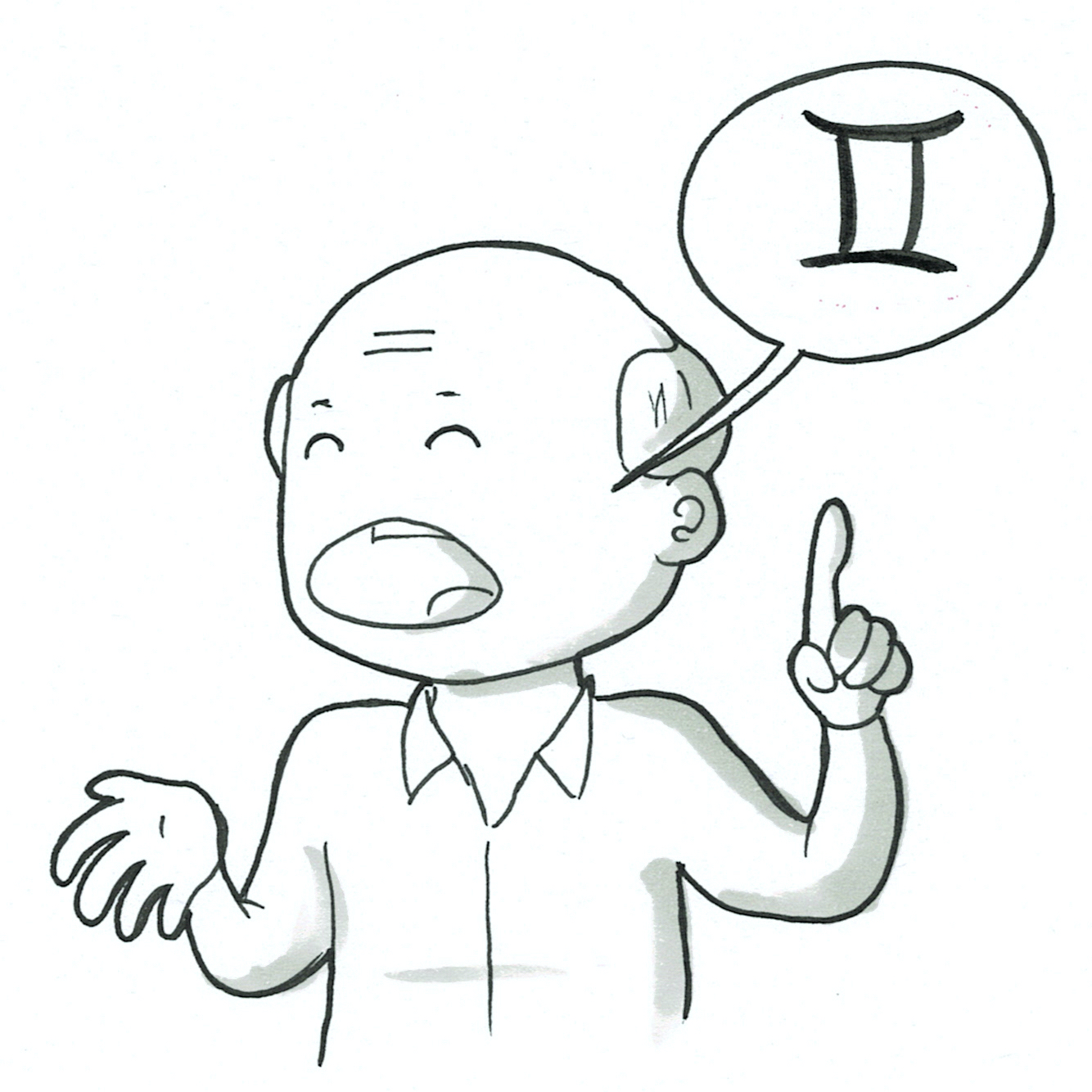 ‘Project Gemini’ was a company wide initiative. Every team in the company had to contribute to it.

If Project Gemini succeeded, the company would succeed - this was the game changer for us. Project Gemini was the thing that was going to take on the world and turn it upside down.

We had strict instructions from Simon, the engineering manager. Project Gemini was our number one priority. We did sprint planning every two weeks, and every sprint had to have some Project Gemini work.

Because it was the most important thing. 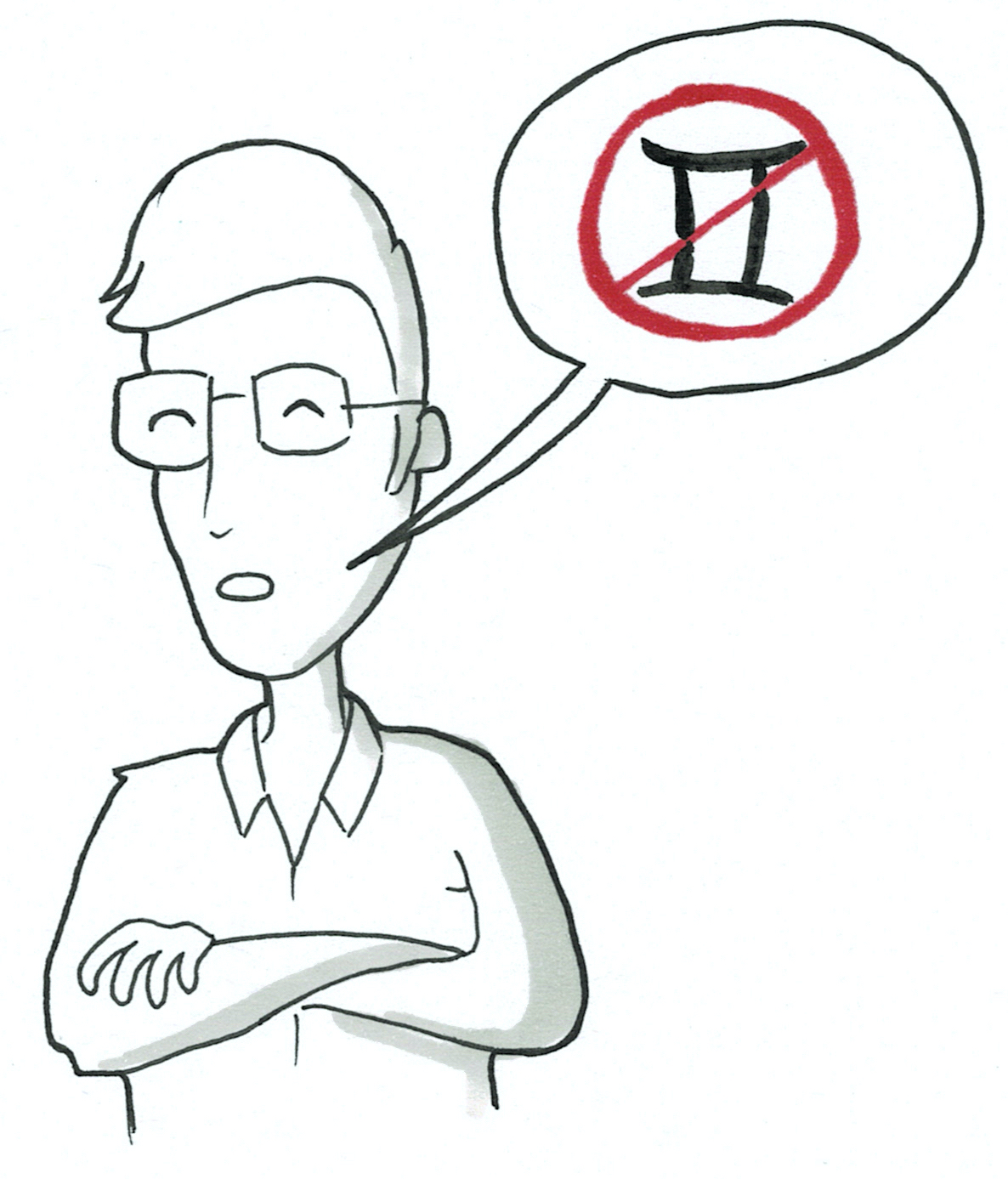 ‘Project Lazarus’ was the main thing my development team was working on.

We were working on a feature that would pay down a significant amount of technical debt. It needed to be done, and it needed to be done within a strict deadline to save the company money. If we missed the deadline, there would be a bunch of fees, contractual obligations, that sort of thing.

We had strict instructions from Lachlan, the product manager. Project Lazarus was our number one priority. The deadline was tight, and nothing else mattered.

Of course, this raised the question - “What about Project Gemini?”. His answer was that we must not work on Project Gemini. It was a distraction from Project Lazarus, and we could not afford to be distracted.

The left hand doesn’t care what the right is doing.

Of course - neither of them talked to each other, even when we complained to them about the conflicting instructions.

As a team, we eventually resolved this by having one team member work on Project Gemini “in secret”. So the work got done, and was reported back to the Engineering Manager.

But nothing was recorded (no Jira tickets, that sort of thing) so the Product Manager was left unaware. That way we kept them both happy.

Kinda terrible, now that I think about it.

When there’s multiple managers, with different agendas, it’s painful. It’s much better if managers - and everyone in the company - can align on their goals. This is why things like a shared set of company values are so important.

Putting their own needs first

I could never prove this - but - I have this gut feeling that both Lachlan and Simon had their own careers in mind when pushing their agendas.

It would have looked very good for Lachlan if our project work had been completed by deadline day (it was a hard, hard project). Similarly, it would have been great for Simons career if he could have proved that he was a lynchpin in the success of Project Gemini.

To my mind, this is how ‘office politics’ is born. It makes for a yuck place to work.

I’ve found this part a bit hard to write. I started by saying that managers shouldn’t have their own career goals - that their interest should be that of the team. On reflection, that’s unfair. It’s important for managers to have goals too.

My issue, really, is seeing managers put their own interests ahead of their teams.

I like it when a manager makes it clear that their number one goal is to help the team achieve their goals. That can mean other goals of theirs get sacrificed. I don’t think it’s unfair to ask a manager to do that, in the interest of their team. I feel like it’s part of the job.

So to summarise: A good manager, to me, puts their team first. A bad one puts themselves first.

And that’s all I’ve got to say about that. Thanks for reading, I hope you found it a little bit useful!