Who’s the best manager you ever had?

I interviewed for a job recently. (I didn’t get it, but I don’t care that much.) One of the questions they asked in the interview was:

tell us about your best and worst ever managers, and what made them the best (or worst).

The answer for “my best manager” was a no brainer. It’s been some time since I worked for Cheryl (not real name), but she stands out above the rest. Here are some of the qualities that I felt made her my best manager ever.

Cheryl was always really quick to give feedback, both negative and positive. 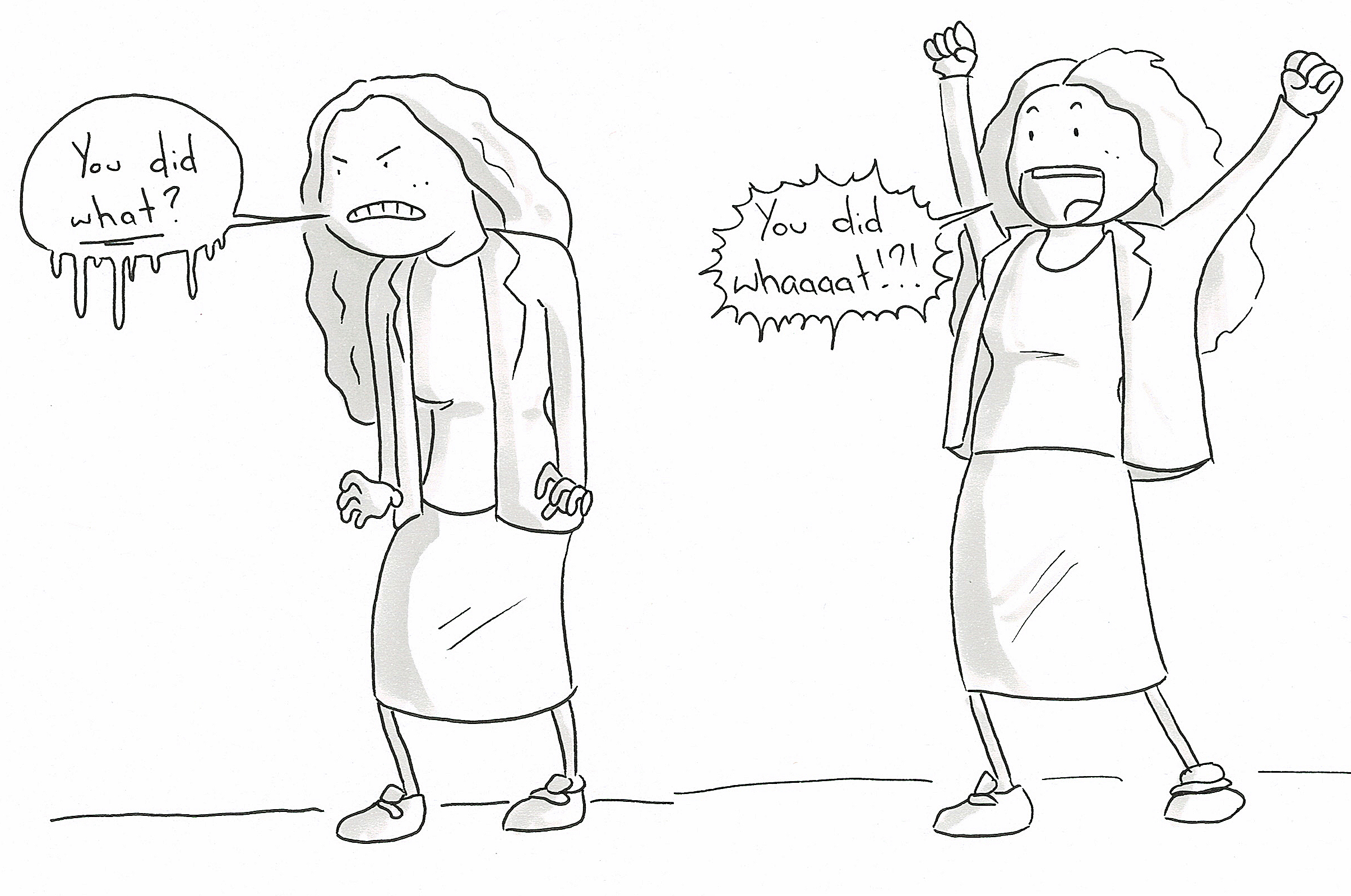 Cheryl was loud, and she had a temper, and she didn’t hold back. You might think that sounds a bit frightening - and I guess she could be. But she was always fair, and always honest, and her feedback was always articulated well.

She always said that performance reviews should contain no surprises - you shouldn’t be waiting until review time to know how you’re doing. I liked that. 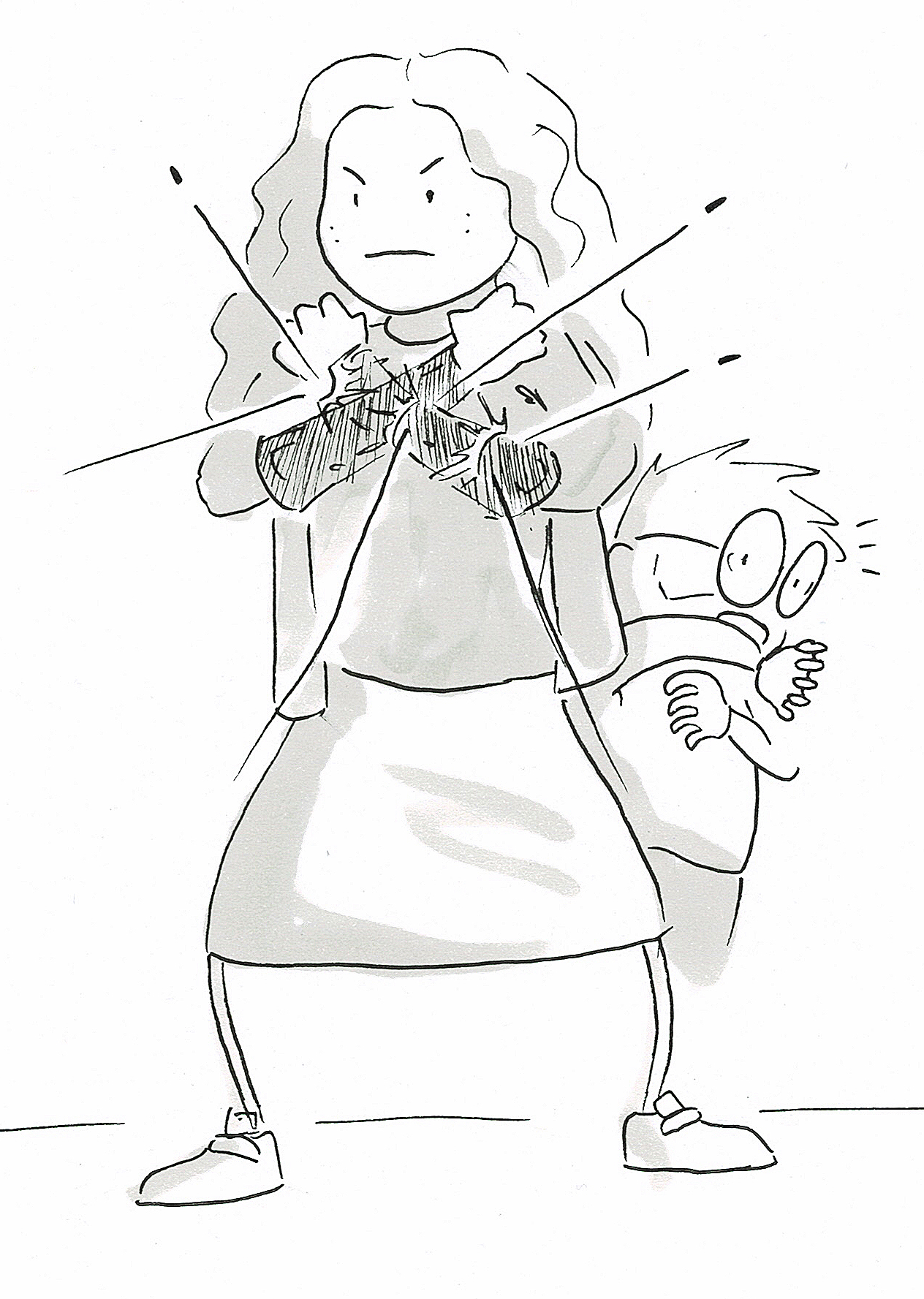 Cheryl looked after her team. This could be as simple as baking for us on our birthdays, or making sure we celebrated (and commisserated) life events together.

But more than that, it meant she stood up for her team. I can clearly remember an incident where another manager was in our office. He was giving one of my co-workers a hard time, and they were obviously a bit distressed. She stood up, stood between them, and ushered him out the door.

That’s an extreme example, but it was a trait she exhibited often. She would put herself in the way when someone was trying to take advantage of one of us, or treat us badly.

It felt good having someone defend us so fiercely.

Another thing that stands out for me was when I left her team. She fought tooth and nail for me to get a role in another team, because it was a good career move for me. It meant a problem for her, because she was going to have to replace me. It’s something that stands out as a great characteristic - she truly put my own needs ahead of hers - and not one I’ll forget easily.

Cheryl was an extrovert. 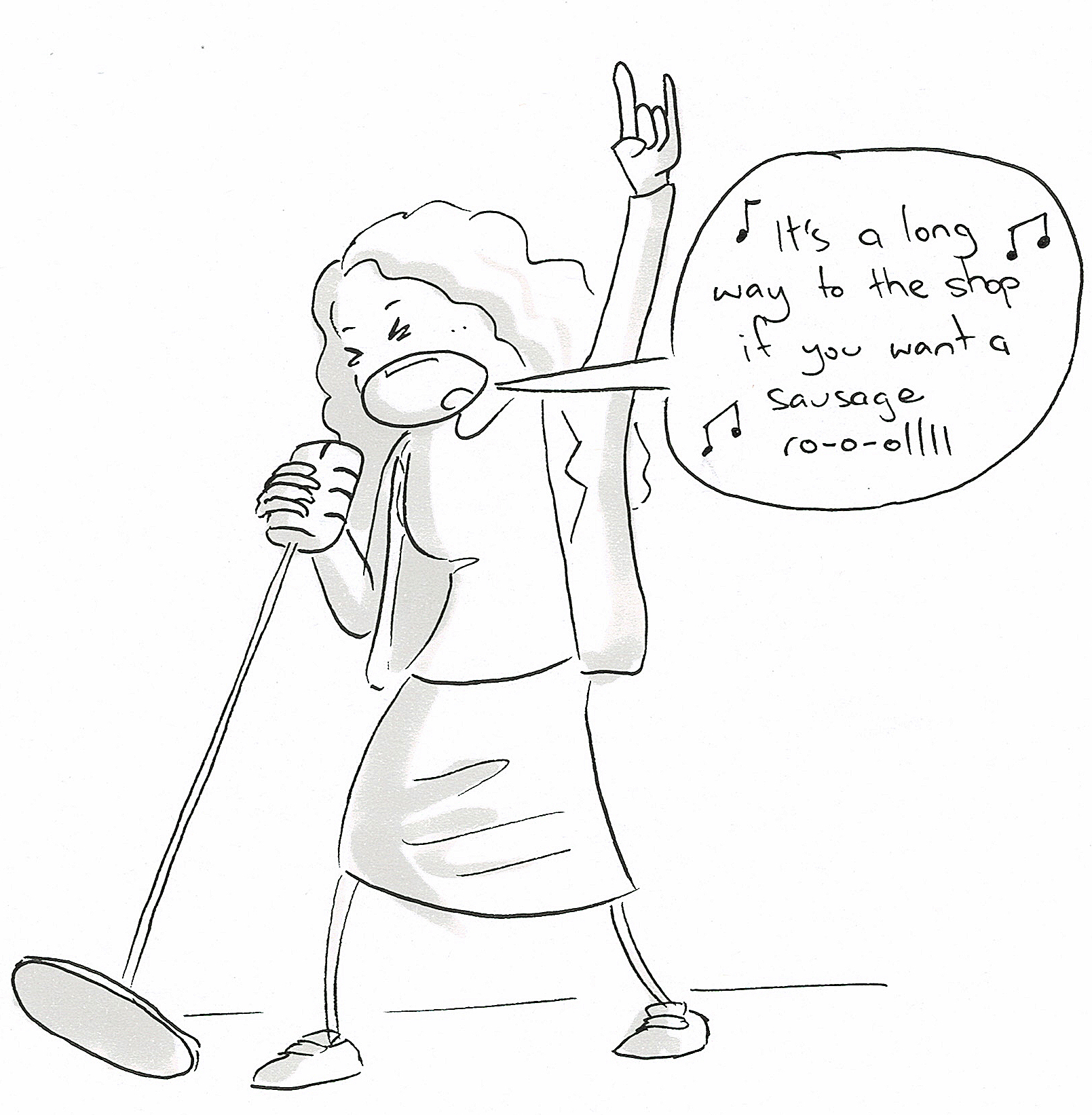 She talked, and sang, in the office a lot. I like a manager that sings.

She’d tell us everything she had going on in her life outside work. Sometimes, this was pretty ordinary. Other times, she’d tell us about major life events - both good and bad. We got all the details - we knew everything that was going on.

I’ve sometimes found with managers - if they’re curt with me, or incommunicative, I’m left trying to guess why. Have I done something wrong? Do they not like me? With Cheryl, there was no such guessing game. I mean, if you had done something wrong, you knew about it already - that’s the constant feedback thing.

But if there was stuff going on outside work that was affecting her mood, I knew about that too. If she spoke brusquely, but I knew she had some other stresses outside of work - it wasn’t a worry, and I wouldn’t feel bad.

This is important - no manager is so perfect that they’ll have it all together, all the time. If I know whey they’re having a bad day, I can work with it.

Her overt transparentness was just good for relationship building too. Over time, I’d learn what made her tick, and it helped relate to her better.

So - I’ve tried to paint a picture of a person who was larger than life, who could be both fearsome and caring, and who treated people fairly.

I have fond memories of working for her. I’ve had a bunch of awesome managers since, but I reckon I’ve yet to encounter someone who rises to her standard.

Thanks for reading! Come back for my next post, all about my worst manager. It should be a good (or bad) one.