I want an e-scooter!

I love finding bugs out in the real world. Here’s one that cropped up last week.

One of our utility providers is running a promotion. Pay your bill using the mobile app, and you could win an e-scooter!

I really want an e-scooter. So, I downloaded the app and tried to pay my bill!

But I really want an e-scooter, so, I tried to pay my zero dollar bill. Hopefully this gif is clear enough to show you what happened!

It crashes if you try and pay zero dollars! Oh no!

Nobody’s going to do that anyway 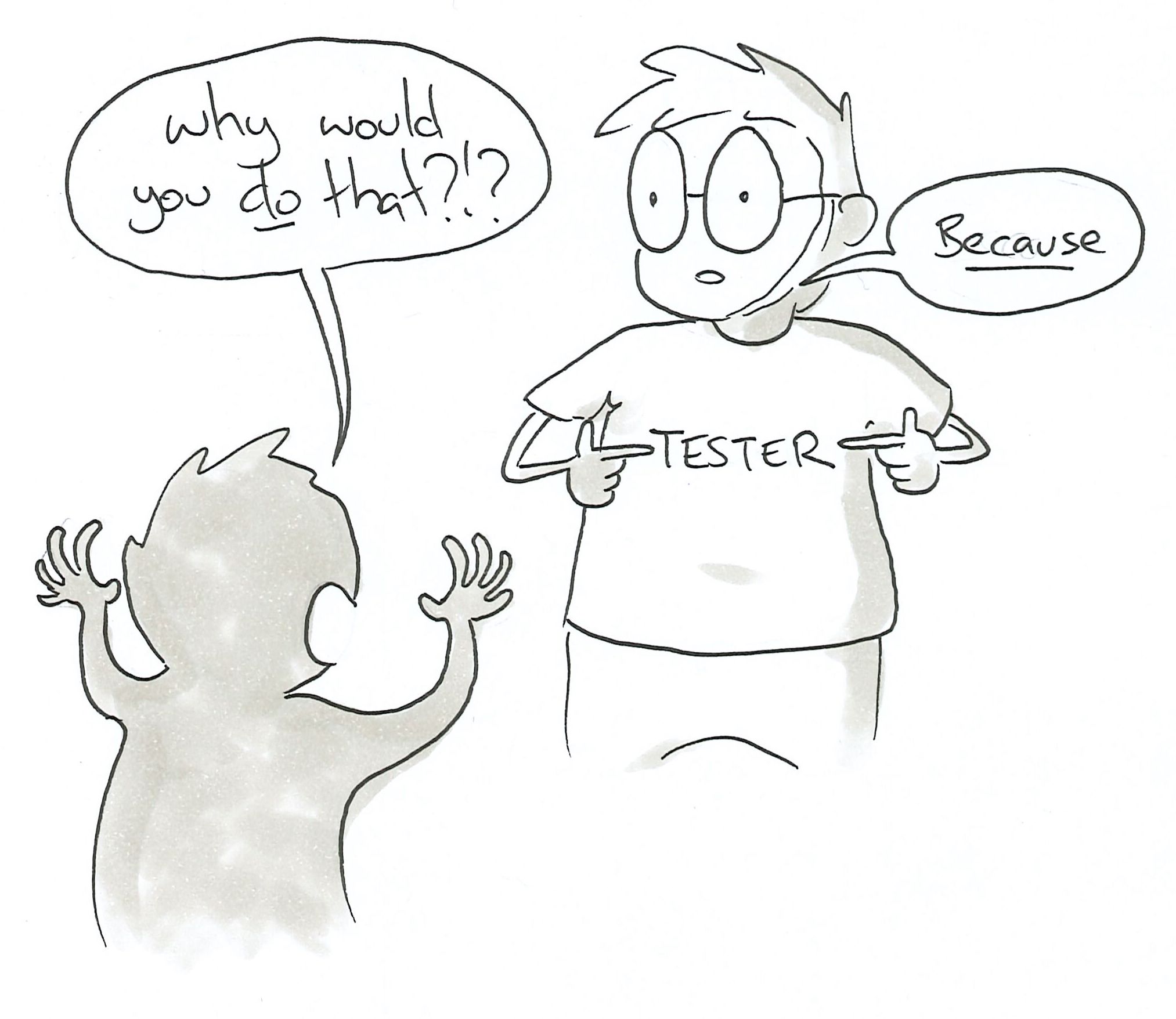 I don’t know anything about the development of this app. I hope someone just forgot to check this possibility. That happens, we’ve all done it.

But, it’s possible too, that someone said “don’t bother checking that, because nobody would do that anyway”. I’ve heard it said many a time - and am probably even guilty of doing it myself.

“Nobody would do that anyway” is a dangerous saying. Not everybody thinks the same way - what seems silly to one person might seem sensible to another!

In this case, I found a (somewhat) legitimate reason to try and pay nothing.

Where is the bug?

Where is the bug here? The obvious answer is that it should fail elegantly instead of crashing. Maybe an error message, or some field validation.

But there might be some design problems too. If I owe no money, why do I get a ‘pay now’ button and payment options?

It’s possible there’s a good reason for that.

But, it might be more elegant to disable payment options when my balance is zero. If I was testing this app, I’d certainly be asking about that!

So what, who cares?

So - the app crashes. So what? I was trying to do something a bit dumb anyway.

Does a bug like this have any measurable impact?

It also erodes trust in the product. If they’ve missed something like this - what else have they missed? Do I still want to use it? Should I trust them with my credit card information? 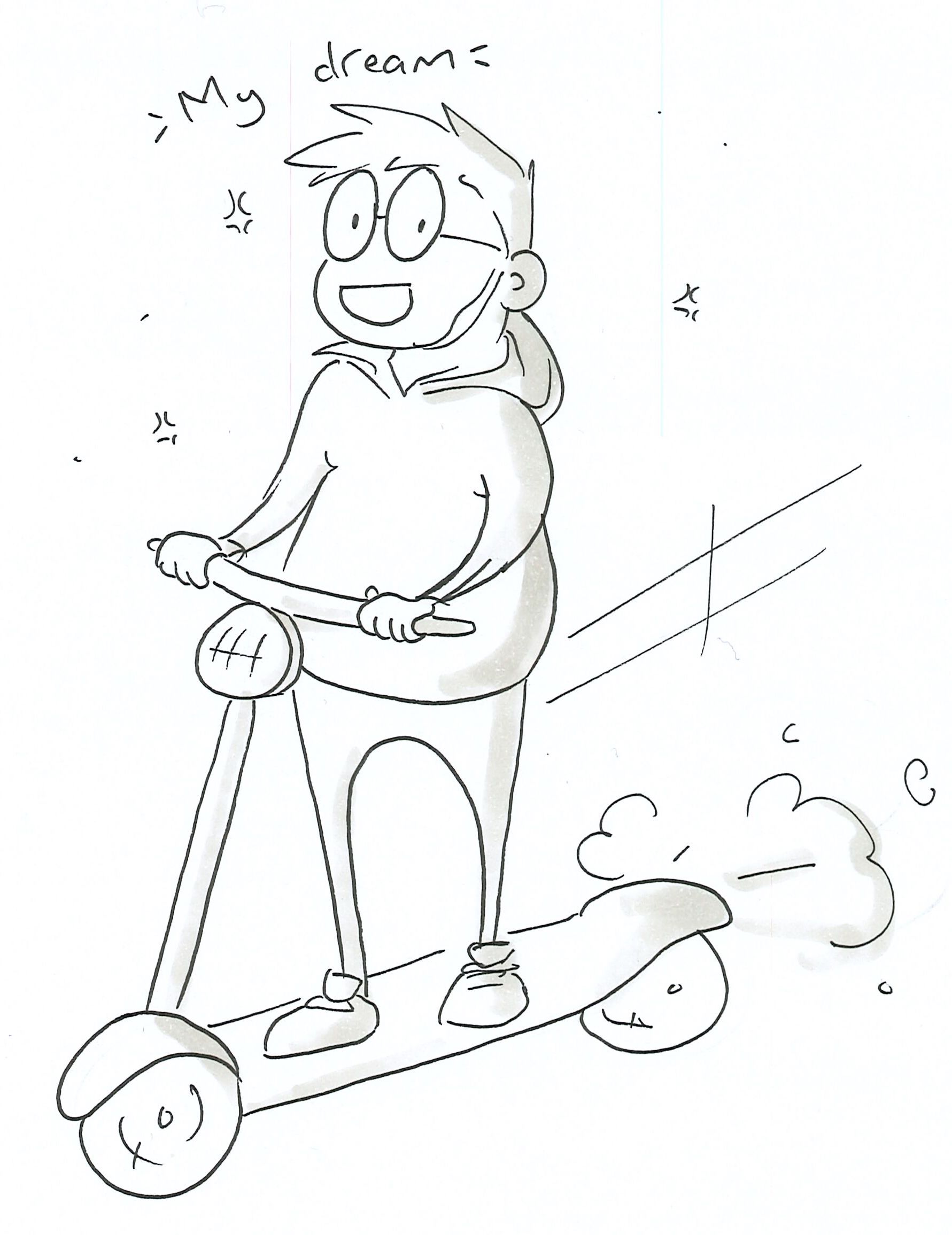 Finally, it’s possible to contrive a situation where someone accidentally clears the field as they go to pay. It’s a bit far fetched, but possible. In that case, the user ends up in a situation where they don’t know if their bill has been paid or not. It could end up as a bad day for a support person - something that could have been easily avoided.

Anyway, I still don’t have an e-scooter

But I have a bill due before the promotion ends. I’ll try the app again then. Wish me luck!